LiteSpeed is a new web server in the market which claims to give more performance than Apache and Nginx.

and one of the members of our Facebook group asked this:

So I decided to give it a try and test it with the popular web server, Nginx

What is a Web Server?

A Web Server is software installed on your server which is responsible for receiving HTTP requests, processing them and sending back the response. To process it, a web server may request additional programs like PHP to get the output.

Nginx (recently acquired by F5) is a very high-performance web server, released in 2004. Initially made as a load balancer and reverse proxy, but due to its high performance, it became very popular and used by millions of sites. Nginx has an open-source “Nginx” and “Nginx Plus” for enterprise (paid).

LiteSpeed is a similar webserver to Nginx released in 2003. LiteSpeed is currently the 4th popular web server. LiteSpeed can be a drop-in replacement for Apache because it can read and load .htaccess files. Recently they released an open-source version called OpenLiteSpeed with limited features of LiteSpeed.

What about Apache? Read the guide from Kinsta – Nginx vs Apache: Web Server Showdown

LiteSpeed and Nginx use an event-driven architecture. Both are really good at serving static files, uses dramatically less memory and can handle more than four times more requests per second when compared to Apache.

Here is the test configuration that I used to test both:

Here is the screenshot of the sample site that I used:

Since TTFB varies based on the network and test location, I tested it from 14 locations. Here are the results:

OpenLiteSpeed has a better TTFB when compared to Nginx, starting from saving 50ms to 150ms to remote regions. In TTFB, even 50ms matters a lot. Google recommends having a TTFB of <300ms

If your server and audience are in the same region/country you might not feel a big difference, but otherwise, OpenLiteSpeed is the winner here.

Fully loaded time is the time taken to download and process all requests on the web page. The test was done using GTmetrix and here are the results:

Nginx has a slight advantage of 0.1 seconds. It can be mainly due to the fewer requests made by the WP Rocket cache plugin, while OpenLiteSpeed was using its own LiteSpeed cache. Again, it’s a small difference. So it’s hard to pick a winner here.

Load test (also known as a stress test) is a type of test where we send huge traffic within a short period of time. This test helps to determine how a web server responds to high traffic or when one of your blog posts goes viral and there is a sudden flood of visitors. 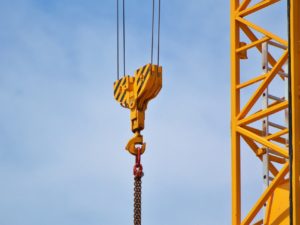 So I did a load test on each by sending up to 10k requests per second over a period of 1 min (starts from 0 req/sec to 10k req/sec).

Here are the results:

While sending 10k requests per second, in Nginx almost 50% of the requests were timed out (didn’t get a response in 10 seconds). In the case of OpenLiteSpeed, it’s only less than 6%.

The average response time is also much better for OpenLiteSpeed. While Nginx had 5.7 seconds, OpenLiteSpeed is 2.8 seconds!

It clearly shows OpenLiteSpeed is the winner here.

Not just performance, here are a few other reasons why I prefer OpenLiteSpeed over Nginx: 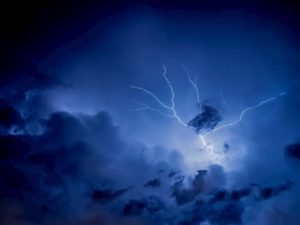 Since OpenLiteSpeed is fairly new to the market, unfortunately, there aren’t enough hosting companies that support OpenLiteSpeed. The big giants like Kinsta, WP Engine still uses Nginx. They’ve years of experience in optimizing it, and they might not be even switching to OpenLiteSpeed soon. 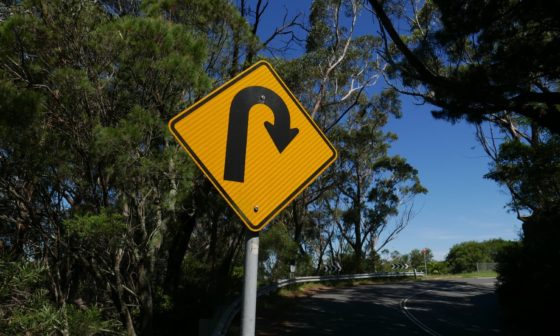 Read More
HHosting
If most of your visitors are from Google (organic) or social media sites, most probably they are directly… 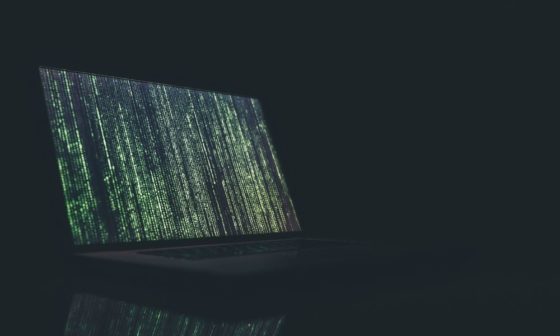 Read More
HHosting
TTFB (Time to First Byte) is one of the hardest one to optimize in WordPress. Recently I was… 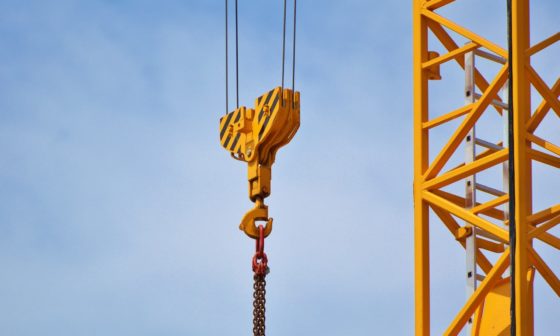 Read More
HHosting
A load test or stress test is measuring how many visitors your site could handle. Technically Requests per… 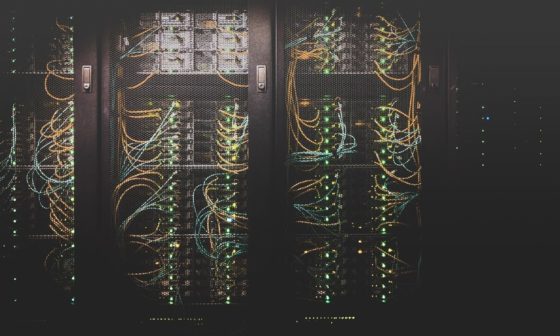 Read More
HHosting
I usually change hosting every 2 months, just to see how everyone performs. Every time I switch to…