Why I built FlyingPress, how it’s different

I left developing WordPress sites around six years ago.

I mostly build websites using ReactJS, VueJS, and other static site generators after that. It was fun. I’ve full control over everything. When I deploy it, I use Netlify or similar static hosting services, and after updating content, I simply push it to GitHub. Within a few seconds, my site is live on different edge servers all around the world. CDN will cache all pages and static files. I don’t have to worry about minification, caching, image optimization etc. All are just a toggle way. I loved the experience!

I came back to WordPress for creating a blog about development. Yes, static site generators can do it. But I don’t want to reinvent the wheel, and I’m already a big fan of WordPress.

Coming back from static sites, optimizing WordPress is cumbersome. When I left WordPress year again, I was using W3 Total Cache!

Glad to see that there are new cache plugins in the market, like WP Rocket, LiteSpeed cache, Swift Performance etc. All are great, but configuring them is still painful, and the performance is still nowhere near static sites.

When I came back to WordPress for my blog, I asked one of the most expensive hosting providers: “Hey, I’ve traffic from the US and India, my server is in the US, so TTFB to India is pretty high”.

They replied, “there will be network latency since your WordPress site is in the US server.”

I felt something wrong. A lot of updates have happened in the Cloud technologies and seems like WordPress still lags behind.

We need a complete solution that can perform like static sites, without leaving the advantages of WordPress. It should be easy to configure too. Not like W3 Total Cache!

Why not a few more Flying * plugins

When I started building a complete solution called FlyingPress, a few of them asked “why not create more small plugins as you did before, that does one functionality well, as modules. So we can choose accordingly…”

A more number of plugins creates more conflicts. If you’re in our Facebook group, you might see posts every day where one of my plugins conflicted with some other cache plugin.

For example, when using Flying Images and Flying Scripts together, we have to parse the HTML twice, which is slightly resource intensive. If it’s a single plugin that does both of them, we’ve to parse HTML only once.

Another example, when you’ve Cache Enabler plugin activated, it starts capturing HTML before Flying Scripts (since ‘C’ starts before ‘F’ in plugins order). So it creates conflicts!

We need a single solution that will take care of everything, without creating conflicts, without eating too many resources, without needing a speed optimization expert.

FlyingPress is an all in one solution to WordPress sites that take care of everything. From page caching, CDN to image optimization.

Any non-techie should be able to create super-fast WordPress sites without going to too many tutorials or multiple plugins for speed optimization.

It should automate all possible optimizations so that users don’t have many headaches.

FlyingPress from the ground up was for a better user experience. We entirely wrote critical css generation and other libraries from scratch to get the best performance.

Both WP Rocket and LiteSpeed cache generate critical css. But I was never happy with their results.

If you carefully look at the screenshots generated, you’ll notice a few things:

FlyingCDN – Optimizations on the fly!

We already offload 90% of the optimizations externally. By enabling FlyingCDN, you can offload CSS/JS minify and image optimization to CDN.

Here are some of the features:

FlyingCDN provides many features that are currently not available in Cloudflare or are very costly.

One example is geo-replication. It will replicate files across different regions so that there will be very low latency even for uncached files.

Here is a comparison of FlyingCDN and Cloudflare features:

Why no Unlimited plan or LTD

Many of the paid plugins in the WordPress ecosystem provide an unlimited plan and sometimes LTD (lifetime deals) too.

I’m not against unlimited plans or LTD. It works great for some products, and I’ve even run LTD my previous startup.

However, it’s not possible in FlyingPress.

As I’ve mentioned before, FlyingPress is not just a plugin. We do many resource-intensive tasks, like removing unused css at our Google Cloud server cluster. So our server costs are pretty high. Unlimited plans or LTD is too risky.

We also wanted to prevent abuse by using the same account by multiple persons.

Similar case for LTD, it helps us to make quick money. But will put the business at risk in the long term. I want FlyingPress to be a sustainable business.

We’re still not close by the goal of delivering HTML pages from edge servers with <30ms latency worldwide, no matter which hosting you’re in or where is your server location. Our TTFB Optimizer is a work in progress and will be a game-changer in WordPress.

We’ve only set up the basement. 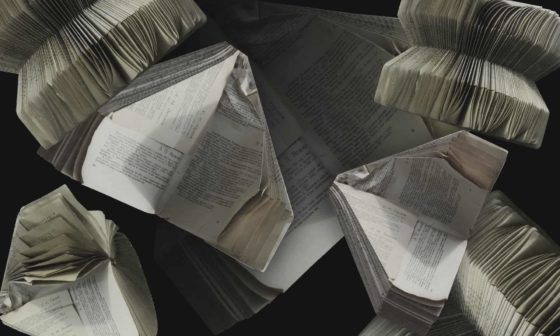 Read More
PPlugins
I’ve built a better version of Quicklink, you can read more about it here: What is Quicklink? From… 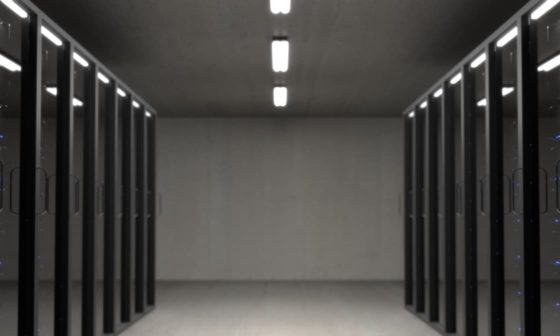 Read More
PPlugins
Many hosting providers now have an inbuilt server-side caching technology. So are you might be wondering whether you… 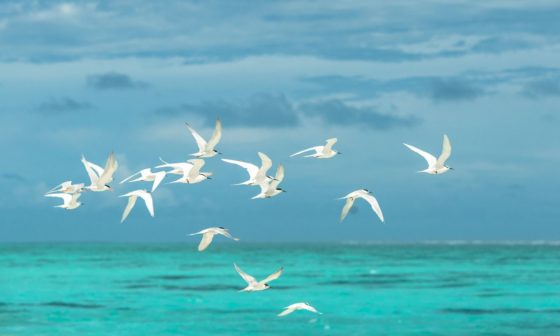 Read More
PPlugins
Whenever people ask me what’s the secret behind my blog posts loading instantly, I reply to them “Quicklink”.… 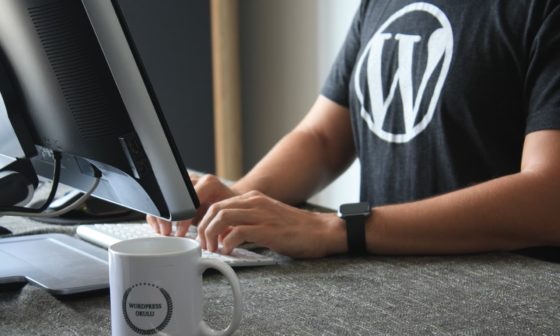 Read More
PPlugins
When I started coding in JavaScript back in 2013’s, I thought jQuery is the actual “JavaScript” and jQuery…